Way back in time

The history and formation of Wilhelmsen Ship Management
07. Jan 2020

To be exact, the papers that were involved in the establishment of WSM were signed on 1 October 1975 in Hong Kong with the name Barber Ship Management Ltd inked as the company name.

This takes us back to the time of our forefathers...

In 1928, the long-standing relationship with Wilh Wilhelmsen (WW) began with a charter of ﬁve newly built motor ships for the Barber Steamships Lines from the US east coast to the Far East.

In 1975, to retain older vessels and mitigate high crew costs, the company made the move to bring in Asians therefore, Barber Ship Management Ltd was registered in Hong Kong.

WW resolved in 1979 to market itself as key player in the maritime sector. A separate department handled technical and maritime operation of vessels, supplemented with external and internal consultancy services.

It was a successful step and over the years, the company was entrusted more and more types of vessels from various nations. The maritime section was revamped in 1983, and subsequently had its own proﬁt centre called Barber Ship Management (BSM) comprising BSM in Hong Kong, Wilh Wilhelmsen Ship Management in Oslo and Wilh Wilhelmsen Technical Consultants (Wiltec).

In 1980, Barber Steamship Lines became wholly owned by WW when Edward J Barber decided to sell out to the company’s closest commercial partner of over 60 years.

The management of BSM transferring to Kuala Lumpur, Malaysia, in 1994 and subsequently taking the name Wilhelmsen Ship Management in 2008 under holding company Wilhelmsen Maritime Services in eﬀorts to strengthen corporate identity among sister companies under the Wilhelmsen name.

In 2018, Wilhelmsen Ship Management moves its head office to Singapore, the maritime hub of Asia.

Navigate your way to our 45 years

Our past and present Presidents 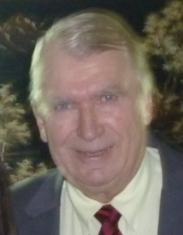 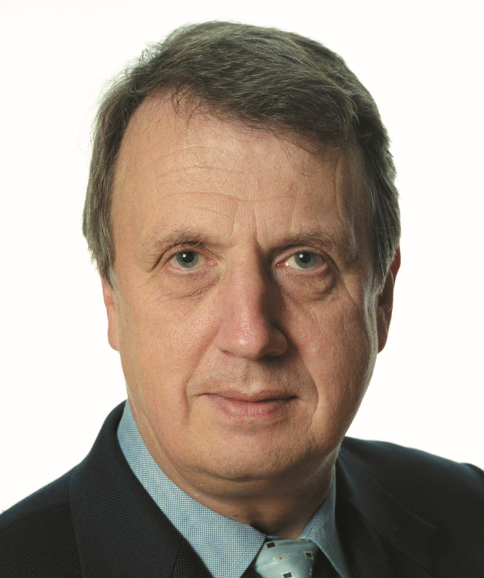 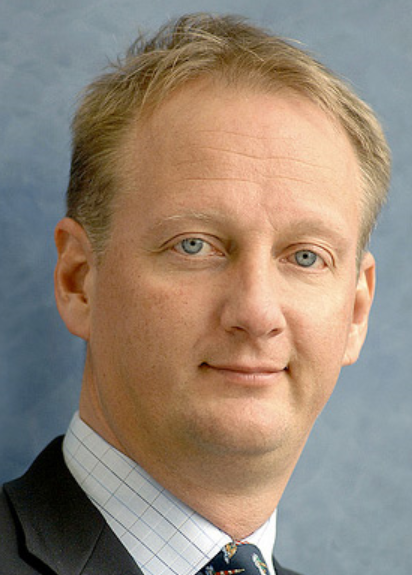 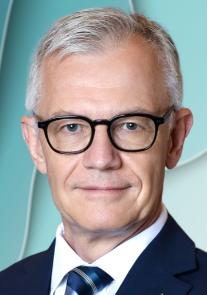