Wilhelmsen has a history for supporting academia, environmental and humanitarian organisations, research institutions, as well as culture and sporting events. These initiatives are coordinated by our local offices around the globe and by the Tom Wilhelmsen Foundation.
Updated 06. Feb 2019

The Tom Wilhelmsen Foundation has a long-standing tradition of sponsoring measures of cultural and scientific nature every year. In 2018, the foundation continued its long-term support (since 2005) for Right To Play, a humanitarian organisation that uses sports and play as an arena for children’s development.

It also signed a two-year sponsorship agreement with the Emergency Medicine student association in Norway and continues the support of a medical project OMEMI, (Omega 3 for elderly patients who has suffered heart attack).

Tom Wilhelmsen Foundation marked the 10-year-anniversary of offering the prestigious Opera & Ballet Prize by hosting a grand gala show with the previous prize winners, at the opera. The foundation also continued to sponsor the culture department’s project, Talent Norge, within the areas of ballet and classical music in addition to the scholarships handed out twice a year to young art students.

In 2018, employees were invited to make a difference in their community by doing an activity with a local not for profit organisation. Out of 50 applications, 12 teams were awarded funds to conduct their “do good locally” initiative. The program was well received by our employees and will continue in 2019. 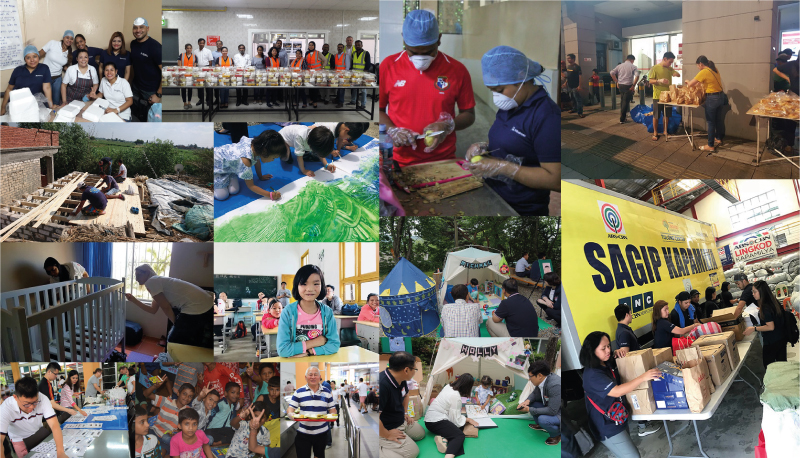