WilNor Governmental Services AS (WGS), through its subsidiary company WGS Properties AS, has acquired 66% of the shares in the Olavsvern Group AS. WGS, a Wilhelmsen group company is a key logistics partner for the Norwegian armed forces and allied NATO forces. This acquisition enables WGS to provide an even broader range of services to military partners.
Press release | 08. Jan 2021

“Olavsvern is a fantastic asset for WGS in the arctic region, located not far from the city of Tromsø. It complements our chain of supply bases along the Norwegian coast in daily use in support of military readiness and operations. Our intention is to gradually refurbish the infrastructure and provide an attractive facility at Olavsvern for military purposes. However, in the foreseeable future, civilian activity at Olavsvern will co-exist with military use,” says Vidar Hole, CEO of WGS.

Olavsvern played an important role as a logistics facility, a command centre and a forward operating base for military forces operating in Arctic waters during the Cold War. The base consists of a 25 000 square meters mountain complex, including a mountain basin and dry dock for conventional submarines plus quays and 13 000 square meters of barracks, offices, and workshops. The base was decommissioned in 2009 and sold to private investors in 2013.

WGS is part of the Wilhelmsen group, which has a tradition of supporting allied operations dating back to World War II. “Wilhelmsen considers the ability to support and strengthen the military capacity of armed forces as a natural part of Norway’s “total defence concept” and the group’s social responsibility,” says Vidar Hole.

With WGS as new majority owner, Olavsvern will be available for military purposes. “Although Olavsvern has hosted mainly civilian activity since 2013 and will continue to do so for the time being, our ambition is to offer the facility to military customers,” says Hole, and continues: “We have already secured our first contract with the Netherlands Marine Corps, who will utilize Olavsvern as a facility for their winter training, starting early January this year and lasting for nearly three months. This contract has been formalized through the Norwegian Armed Forces.” 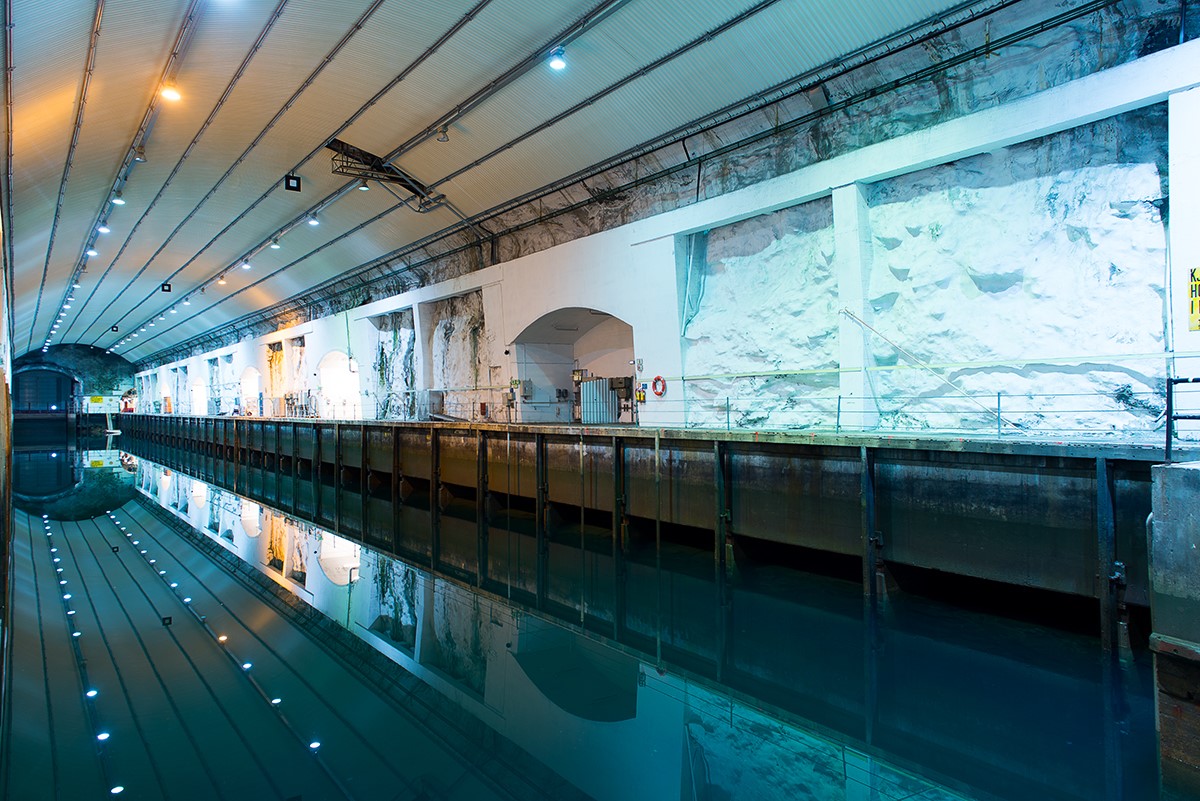 All photos: Olavsvern Group AS