Yngve Søberg and Eugenie Skilnand were the fourth recipients of the Tom Wilhelmsen Foundation Opera and Ballet Prize.
10. May 2019 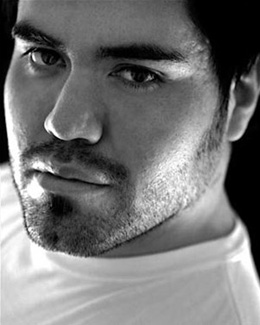 Studying at both the Norwegian Academy of Music and the Royal Danish Opera Academy, Yngve made his debut in the role of the Mandarin in Turandot at the Copenhagen Opera House. At the Norwegian National Opera, his first role was as the Sacristan in Puccini's Tosca in 2007.

A soloist since 2010, Yngve has sung in roles such as Cesare, Angelotti in Tosca, Amonasro in Aida, Sharpless in Madame Butterfly, Junius in The Rape of Lucretia, Alfio in Cavalleria rusticana, the title role in The Marriage of Figaro, Germont in La Traviata, Marcello in La Bohème, Masetto in Don Giovanni, Germont in La Traviata, Escamillo in Carmen, Alfio in Cavalleria Rusticana and Tonio in I Pagliacci.

In addition, he is much in demand on the concert circuit, performing the likes of, Fauré’s Requiem with Oslo Philharmonic Orchestra, Mendelssohn’s Elijah with the Norwegian Radio Orchestra and the Carmina Burana with the Trondheim Symphony Orchestra. 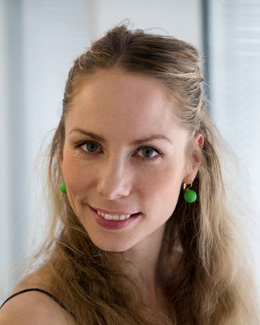 Skilnand has danced classical principal roles as Aurora in Sleeping Beauty, Juliet in Romeo and Juliet, the title role in Giselle and Cinderella, and the Sugar Plum Fairy in The Nutcracker. She has starred in Duato's White Darkness, in Shoot the Moon by Lightfoot and León, and as Blanche in Neumeier's A Streetcar Named Desire, which she was nominated for the Critics' Award.

Co-creating her own choreography for the part as Thea Elvsted in Moum Aunes’ acclaimed Hedda Gabler, she has also danced solos in various ballets by Balanchine (such as Agon, Apollo and Symphony in C), Forsythe (Workwithinwork and The Vertiginous Thrill of Exactitude) and Kylián (including Bella Figura and Symphony of Psalms).

In addition, Eugenie has also had roles created for her in Strømgren's Suite, Rushton's On the Adjacent Sides, Bjørnsgaard's Standard Arabesque and Dawson's dancingmadlybackwards.